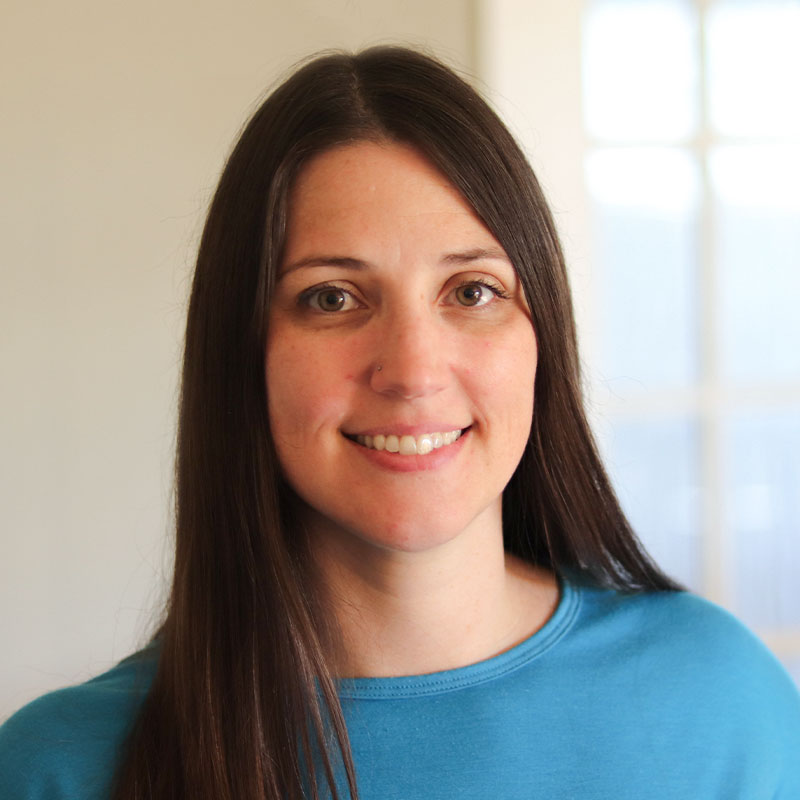 Leslie has experience working with children, adolescents, and adults in individual and group settings. She strives to provide a safe and comfortable space for her clients explore their difficulties, be heard, and resolve their inner struggles.

Not all repetitive thoughts are obsessions and not all repetitive behaviors are compulsions. Many people worry or have routines... A person with OCD can’t just stop what they are doing because they get tired of it or it’s time to leave. If their obsessive thought was that "stepping on a crack would break their mother’s back," they would continue to avoid all cracks in any surface walked on.

Growing up, my sisters and I often accompanied our mom while she ran errands. Boredom would eventually set in and we entertained ourselves by playing simple games. One game consisted of us carefully avoiding any cracks in the surface we were walking on while quietly saying, “Don’t step on a crack or you’ll break your mother’s back!” When we grew tired of the game or it was time to leave, we would resume stepping wherever we pleased, forgetting all about the misfortune that might befall our mother.

Years later I learned that, for some, “Don’t Step on a Crack” is not a game. Approximately 3 million people in the United States alone struggle with a mental illness known as Obsessive-Compulsive disorder (OCD). For people with OCD, obsessions or compulsions begin to overtake reason and logic.

Compulsions are behaviors or thoughts that people struggling with OCD feel driven to perform. The compulsions can be in response to the anxiety or distress caused by an obsession. The intention of compulsions can also be an attempt to prevent a dreaded event or situation.

What is the Difference between OCD and Routines?

Not all repetitive thoughts are obsessions and not all repetitive behaviors are compulsions. Many people worry or have routines. The thing that separates these experiences from OCD is the impact they have on day-to-day functioning. The obsessions and/or compulsions get in the way of activities that are important to the person such as working, going to school, or spending time with family and friends.

Trying to overcome the obsessions or the feelings caused by the obsessions can be time consuming. A person with OCD can’t just stop what they are doing because they get tired of it or it’s time to leave. If their obsessive thought was that “stepping on a crack would break their mother’s back,” they would continue to avoid all cracks in any surface walked on. Some people may also go out of their way to avoid people, places, or things that trigger obsessions or compulsions.

OCD is Real, It’s not just a slang term

During the pandemic, have you ever said “I have OCD about washing my hands now,” without even giving it a second thought? Or have you been bothered by an item that appears out of place and commented that this is “due to OCD.” The unintentional misuse of the term in pop culture minimizes the seriousness of this disorder.

The truth is, those who truly struggle with OCD rarely discuss it, even with their doctors or mental health care professionals. People may go years without a diagnosis and proper treatment. The good news is, there is treatment.

Most people who are diagnosed with OCD can benefit from medication, therapy, or a combination of the two. Evidence shows that a type of Cognitive Behavior Therapy known as Exposure and Response Prevention (ERP) is particularly beneficial in treating OCD.

Joining a support group can also be helpful for people with OCD. Treatment can often be intense and having people to talk to can make a big difference. Online support groups are available if one cannot be found locally.

It takes a lot of courage to speak up about a mental illness and ask for help. It takes a lot of dedication and determination to follow through with treatment. The good news is that it is possible to recover from OCD. Seeking treatment is the first step toward living a full, productive life. 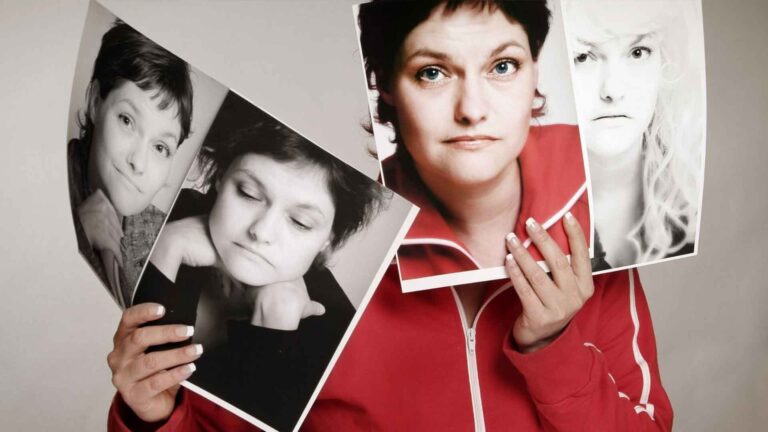 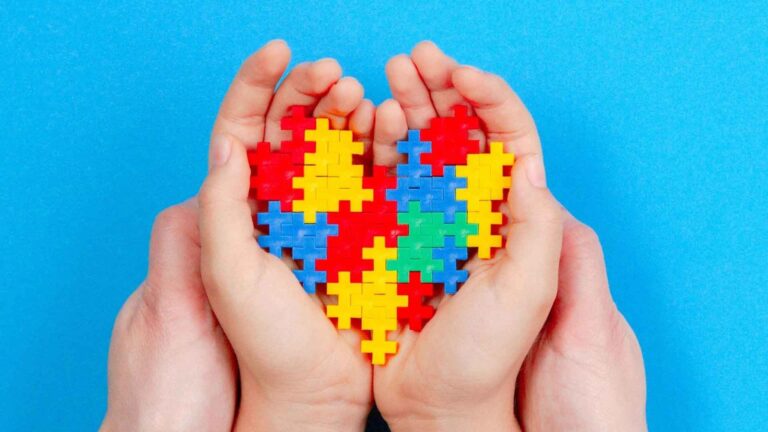 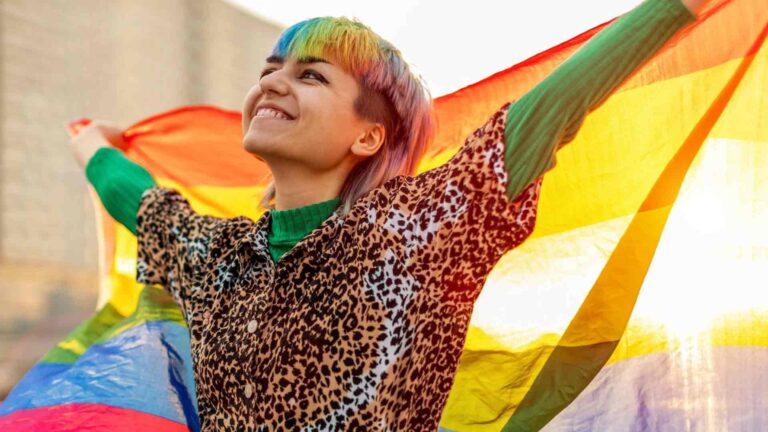 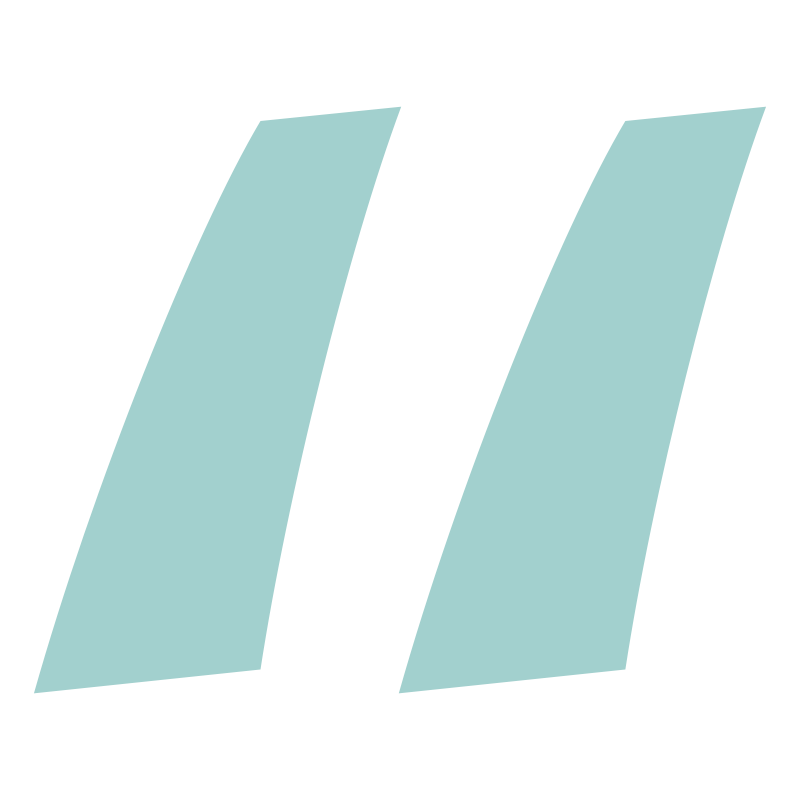