Parents can encourage healthy dating behavior by modeling positive behaviors in their own relationships. If teens see their parents engaging in healthy habits, they are more likely to do the same.

TDV can have severe, long-term consequences

Most people don’t think of teen dating violence (TDV) as being a huge part of our teen years. Being a teenager is about exploring your social life, forming friendships, and learning about relationships. Perhaps wearing football jerseys or going to prom comes to mind. However, what if the new relationship turns out to be… not so healthy? TDV is something that can occur in a close relationship between two people. It can take on various forms including physical violence, sexual violence, verbal aggression, or even stalking.  With the increase of technology, it is possible for the violence to take place electronically as well.

How does teen dating violence start?

You might wonder how TDV even starts in a budding relationship. In many cases it can stem from a lack of relationship experience. This inexperience in communication or navigating a romantic relationship can lead to poor coping strategies. As a result, a teen who has trouble expressing their feelings may use aggressive behaviors to express jealousy, frustration, or affection.

Another factor that can contribute to TDV is peer pressure. Teenagers are often heavily influenced by their friends and classmates. They also spend a great deal of time with them either at school or in other activities. Because of this, statistics show that roughly 50% of teen dating violence occurs in the presence of a third party.

For example, at a party, an adolescent girl might punch her boyfriend in the arm after he says something she doesn’t agree with. Then her boyfriend might hit her back in order to save face in front of his friends. This could be something that only happens once, but it could also be the beginning of an unhealthy pattern in their young relationship.

So how can we help teens to navigate the dating world in healthy ways? Parents can encourage healthy dating behavior by modeling positive behaviors in their own relationships. If teens see their parents engaging in healthy habits, they are more likely to do the same. Similarly, they may also look for those characteristics in potential partners. Positive examples include offering support to your partner, talking respectfully, having boundaries, resolving problems, communicating, and complimenting each other.

Creating an environment that encourages open communication is another way to show teens healthy relationship characteristics.  Many teens might find that talking to their parents about dating is uncomfortable, but there are indirect ways of bringing up the topic. For example, parents can comment on television and movie scenarios. Simply saying, “Did you see how he just shoved her? I would not want to be in a relationship like that,” can help teens recognize these things on their own. Similarly, if you see positive behavior you could say, “Look at how that couple is supporting each other and positively expressing their emotions. That’s important in healthy relationships.” Teens may respond in different ways, but it might provide an opportunity to start a conversation. As a result, parents can get a better idea of the teen’s opinions.

When to get help

Teen dating violence can have severe consequences including symptoms of anxiety and depression. Likewise, they may engage in risky behaviors such as drug and alcohol abuse, as well fall into a pattern of unhealthy relationships that extends into adulthood. This is why it is important to intervene early, and if necessary, get help for your teenager.

Therapists can serve as a trained, but neutral person for teens to talk to about their relationships. They can also share things with therapists that they wouldn’t feel comfortable telling their parents, like intimate details or activities. Therapists can also teach adolescents about setting boundaries, coping skills, and how to navigate a conflict with a partner. If you think your teen may be experiencing TDV or engaging in unhealthy behaviors, call Covenant Family Solutions today to set up an appointment! 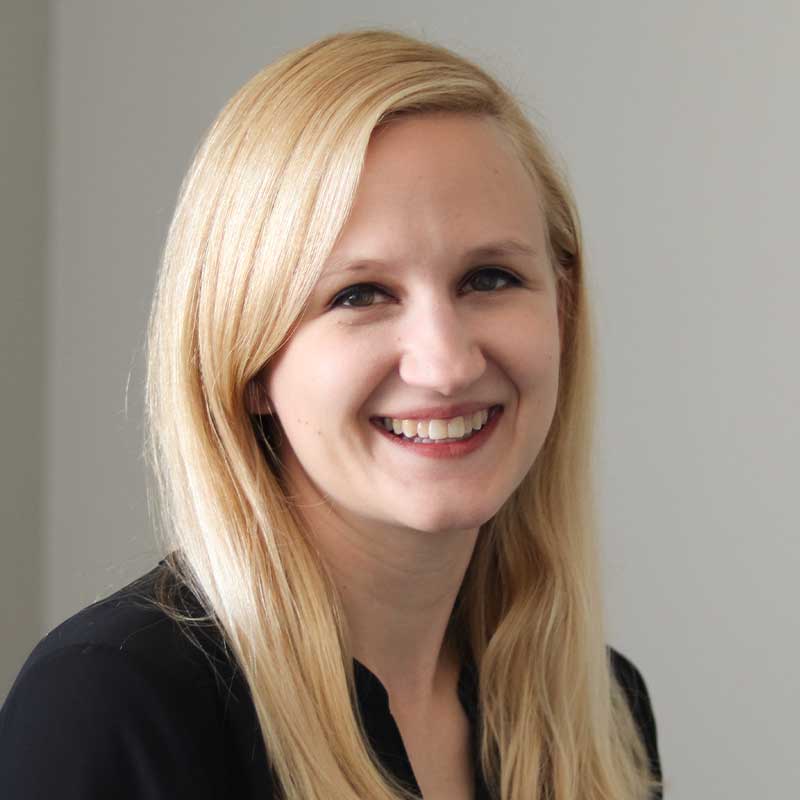 Kaitlin Lubahn, MA, LMFT
Kaitlin is a licensed Marriage & Family Therapist with years of experience working with children, teens, adults, couples, and families. She has helped clients with a wide range of concerns including anxiety, depression, couples issues, co-parenting, and grief. Kaitlin strives to help clients identify strengths in order to gain empowerment to make positive changes. Her approach is eclectic and she uses a variety of therapeutic techniques that are individualized to best suit the needs of each unique client.

Kaitlin Lubahn, MA, LMFT
Kaitlin is a licensed Marriage & Family Therapist with years of experience working with children, teens, adults, couples, and families. She has helped clients with a wide range of concerns including anxiety, depression, couples issues, co-parenting, and grief. Kaitlin strives to help clients identify strengths in order to gain empowerment to make positive changes. Her approach is eclectic and she uses a variety of therapeutic techniques that are individualized to best suit the needs of each unique client.