OCD is not a personality trait - it's a diagnosis.

We’ve all heard this phrase thrown about when someone defends their preference for organization or cleanliness. For instance, maybe someone has described themselves as being OCD about how the dishwasher should be loaded, the towels folded, or the direction of the toilet paper on the holder. In reality, this is NOT OCD. Therefore, this kind of language spreads misinformation and perpetuates harmful stigmas around diagnoses like these.

OCD stands for Obsessive Compulsive Disorder and is a clinically diagnosable condition. It is an often debilitating condition characterized by intrusive thoughts, images, and impulses (obsessions) that are unwanted. A person diagnosed with OCD finds themselves unable to shake these things.

Then, in an effort to lessen the distress of the obsessions, they engage in a repetitive compulsive behavior. Everyone can experience distressing and unwanted thoughts at times and even an urge to engage in a behavior, but the key component for OCD is that there is a functional relationship between the obsession and compulsion.

The most common image people have of this disorder is a fear of germs which causes excessive hand washing. This would fall under one of the subtypes of OCD. However, OCD can present itself in many different ways and have many overlapping obsessions and compulsions.

For example, here is a list of OCD subtypes:

A fear of harming oneself or others, physically or emotionally. Or, being responsible for something terrible happening

A fear of being a different sexual orientation than the one previously believed. Similarly, a fear of not knowing one’s orientation ever or of how other’s perceive their orientation.

A fear of having sexual thoughts or arousal about children. Further, a fear of molesting children.

A fear of things not feeling “just right”. Fear that if if something is not done correctly then something bad will occur.

This is the over awareness of bodily sensations and processes. For instance, blinking, vomiting, breathing, swallowing, and heartbeat. Further, there is fear that these process will never be automatic again.

Intrusive thoughts that focus on existential themes like the meaning of life, reality, and one’s own existence.

The fear of violating a religious or moral norm or of being an immoral or bad person.

Similarly to subtypes, compulsions can also show up differently for people.

This is not an exhaustive list. However, it is a structured list used to help screen for the functional relationship between obsessions and compulsions.

How Do I Know If I Have OCD?

If you’re reading this, you are already on the right path to getting more information. Start with the resources available to you. For instance, talk to your doctor. Get a referral for a mental health professional. They can administer screening tools to determine a possible OCD diagnosis.

I Have An OCD Diagnosis

Once it is determined you meet the criteria for an OCD diagnosis, your provider will discuss treatment options with you. Common treatment includes medications and therapy. However, Exposure and Response Prevention, or ERP, is the gold standard of treatment for OCD.

The first few sessions of ERP focus on gaining information about your specific obsessions and compulsions. Further, a hierarchy of these will be developed to determine specific targets throughout treatment. Finally, you and your provider will engage in a series of exposures, which are intentional engagements with triggers to heighten the distress response. This will be controlled with the support of a trained clinician. The focus of this is to resist the urge to engage in compulsive behaviors.

That Sounds Terrible. Why Would I Want To Do That?!

Studies have shown that repeated controlled exposures to fears while resisting urges to behave compulsively helps to rewire the brain. This allows your brain to interact with anxiety and OCD differently. You learn to experience your emotions as feelings and sensations – not as facts. Similarly, you experience your thoughts as thoughts and not as threats or calls to act.

Overtime your distress response becomes less and less. Therefore, you learn alternative ways to soothe your fight/flight/freeze/fawn response. You will not have to do these exposures by yourself. They will also be done in a safe place, like your home or a therapist’s office. You may be asked to complete exposures on your own as homework eventually, but not until you are ready.

If you or someone you love may be experiencing symptoms related to OCD, don’t hesitate to reach out to a professional. In conclusion, it’s important to know that you are not alone, you don’t have to do this alone, and there is help. 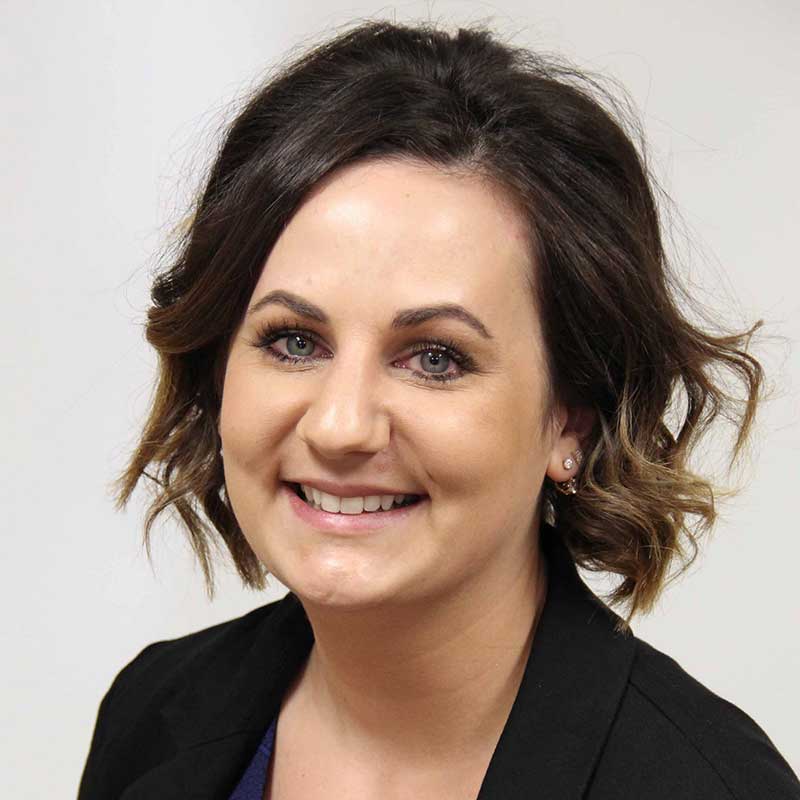 Kelly Robertson, MA, LMFT
Kelly has years of experience working in a variety of inpatient and outpatient settings supporting individuals, families, and children. Kelly has training and experience in marital and family therapy, play therapy, EMDR, and Trauma Informed Care. She takes a strength-based and solution focused approach to help meet goals and moving her clients towards their definition of wellness.

BLOG: The Reality of Having OCD

This worksheet will walk you through some thoughts, situations, and coping skills surrounding anxiety.
Check it out

This course will provide a variety of tools and coping methods that can help you manage your anxiety.
Take the first step
Additional Tips

Parents, guardians, teachers and counselors all play a role in identifying when a child may need extra support.

Kelly Robertson, MA, LMFT
Kelly has years of experience working in a variety of inpatient and outpatient settings supporting individuals, families, and children. Kelly has training and experience in marital and family therapy, play therapy, EMDR, and Trauma Informed Care. She takes a strength-based and solution focused approach to help meet goals and moving her clients towards their definition of wellness.
It's great to have someone to talk through my thoughts and feelings with — to get things out into the universe and have a neutral party help me learn how to process, try new things, embrace different ideas. I feel comfort throughout the week just knowing I have someone to meet with consistently to help me better navigate life.
"I can't put into words how Covenant has saved my family in so many ways. The most amazing therapists work here. I have seen a lot of therapy offices through my work but none compare to the level of skill and professionalism shown here."
"I've been going here for years and I wouldn't have it any other way. Their therapists have helped me through so many issues, some I knew about, others I didn't. I would recommended them to all my friends and family."
"Our family has seen three of the therapists at Covenant. All have been good for different reasons. The variety of therapists allows lots of choices depending on your needs."
Translate