The Mental Toll of Having a Child with Cancer

I can remember that day like it was yesterday, it was July 20, 2017 and my son’s doctor said the words no parent ever wants to hear, “Your child has cancer.” Hearing those words brought me to my knees. My 7-year-old baby, Kameron, had been diagnosed with stage 3 Hodgkin’s Lymphoma.

Today’s blog comes from the person behind the welcoming smile at our Cedar Rapids office. Tara is the administrative assistant at Covenant Family Solutions in Cedar Rapids, she is also mother to Kameron, who was diagnosed with stage 3 Hodgkin’s Lymphoma Cancer in 2017. This is her personal story of having a child with cancer.

I can remember that day like it was yesterday, it was July 20, 2017 and my son’s doctor said the words no parent ever wants to hear, “Your child has cancer.” Hearing those words brought me to my knees. My 7-year-old baby, Kameron, had been diagnosed with stage 3 Hodgkin’s Lymphoma.

Kameron has always been a fighter and is a talented wrestler, but we had no idea that he would have to fight just to live. In the months leading up to his diagnosis, Kameron had lump growing on the side of his neck. At a wrestling tournament the bump got bumped and looked bigger. At that point, we decided we needed to get to the bottom of the situation.

After blood work, a chest x-ray, and ultrasound it was decided that the bump needed to come out. On July 19th Kameron went in for surgery. His doctor said it would only take around 45 minutes. After two hours went by, we got worried. Finally the surgeon came out, the surgery had gone well but he shared that he had sent the lump to be tested by a pathologist. The next day was the worst day of our lives — we got the call that results were in and showed that our little boy had cancer.

The Whirlwind of Cancer Treatment

After the diagnosis, Kameron was referred to the University of Iowa Stead Family Children’s Hospital. We immediately met with his team of doctors to go over what was to come next. Kameron started chemo right away.

Several times the chemo caused him to spike a fever, necessitating an overnight trip to the hospital. At one point, his white blood count dropped to zero. That day, after a trip to the hospital via ambulance, we were told he would be in the hospital for a minimum of 10 days. Kameron was having none of it. Our fighter fought back and was able to go home after only four days.

Just three short month later, October 31, 2017 to be exact, Kameron had his last day of chemo. His scans showed he was in remission!

Winning the Fight Against Cancer!

After beating cancer, Kameron was determined to get back out on the wrestling mat. In fact, during treatment, I believe that is what kept him going. On that last day of chemo, he asked his doctor if he could start wrestling again. The doctor told him his chemo port needed to come out first. Kameron’s next question was, “When can it come out?”

The port came out on December 7th. On December 23rd he was back out on that mat. Although he had only had three months of training, and had just finished beating cancer, our fighter won Super PeeWee State Wrestling AND came in sixth place at the national tournament. Needless to say, my emotions we all over the place that day. Not only were we crying with happy tears but so many other parents all around us were too. As we are leaving, I heard a boy say to his parents, “Hey, that’s the kid who just had cancer and he won state!” I turned back to smile and the boy’s shocked parents smiled right back at us.

It’s Not Over — Ever

Winning doesn’t mean cancer is out of our lives. The treatments that eliminated the cancer were so toxic that they still have effects on Kameron and his body. For example, Kameron used to be able to be out in the sun all summer long. Now, heat can cause extreme migraines to the point we end up in the ER. The chemo also caused ongoing mild hand tremors and stunted his growth. BUT, Kameron is still here and cancer free. And for that, we are very thankful.

I always thought that I was strong. But Kameron is so much stronger than I am. He is the one that got me through his battle with cancer. He was always positive throughout the process, even when he was scared.

Being the Mom of a the “Kid with Cancer”

Cancer runs in our family. I lost my mother to breast cancer just three years before Kameron’s diagnosis. So, I was so scared to hear the “C” word again. When we told Kameron that he had cancer, we asked him if he was scared? He said, “No why should I be, I am going to kick cancers butt and I have grandma to help me.”

When you are going through a medical crisis with your child it is important to lean on your support system. I had was fortunate to have great friends and family to support us from afar. But, it was emotionally challenging not to have them with me. There are times when you just need your people by your side.

I felt powerless while Kameron was going through treatments. His body was young, and the treatments were rigorous. Chemo treatments were the worst! He would get so sick nearly every time he had a treatment. At one point, no medication could prevent him from getting sick. After some creativity to keep the nausea at bay, we finally made it through the rest of his treatment.

Having a kid battling cancer is scary. The fear doesn’t go away after treatment is over and scans show no sign of cancer. Technically, you aren’t “cancer free” until five years have passed from that first clear scan. Kameron has now been in remission for two and a half years. He goes back every six months for check-ups and bloodwork. And each time, I hold my breath until we hear the words “scans are clear.” We still live each day one day at a time.

I still remember the doctors telling me the horrible risks of the treatments for Kameron. We had no other option than to put him through it in order to save his life. It’s a double-edge sword — especially as the parent that has to sign off on the treatments. You just hope and pray that it works and your child is one of the lucky ones.

I thank God every day that we were so fortunate, and Kameron survived cancer.  A lot of times I wonder, “Why me? Why did my child survive?” I know I am one of the lucky ones who gets to see their child beyond cancer. I am able to hug Kameron every day and watch him grow up. For other parents, their child is frozen in time. There are no tomorrows for them. Not a day goes by that I don’t think of what could have happened. But, I try to focus more on the gift we have been given.

YOU DON’T HAVE TO FIGHT ALONE

As Tara shared, leaning on her support system was very helpful to making it through her son’s battle with cancer. Family therapy is also an excellent support as it provides an opportunity for family members to share how the cancer diagnosis is impacting each person in the family.

The words “your child has cancer” are overwhelming for any family. It can seem like cancer is taking away control and autonomy from the family. For example, the family’s schedule must revolve around when the person with cancer gets treatment and how they are feeling after treatment. Other family members can feel immense pressure from having to step it up to take over the roles the sick family member carried out. It could be as simple as another child having to put away the dishes when their sibling would have normally done the task.

In addition to navigating the stress from role changes, there is overwhelming fear that you might lose your family member to cancer. Feelings that emerge can vary from guilt, anxiety, sadness, grief, resentment, and anger. Family therapy can support in processing each family members feelings and navigate this difficult diagnosis.

Please reach out if you or a member of your family is battling cancer. We also offer a Cancer Support Group at Covenant Family Solutions to serve those coping with a cancer diagnosis in their family. Please call 319-375-3119 to learn more. 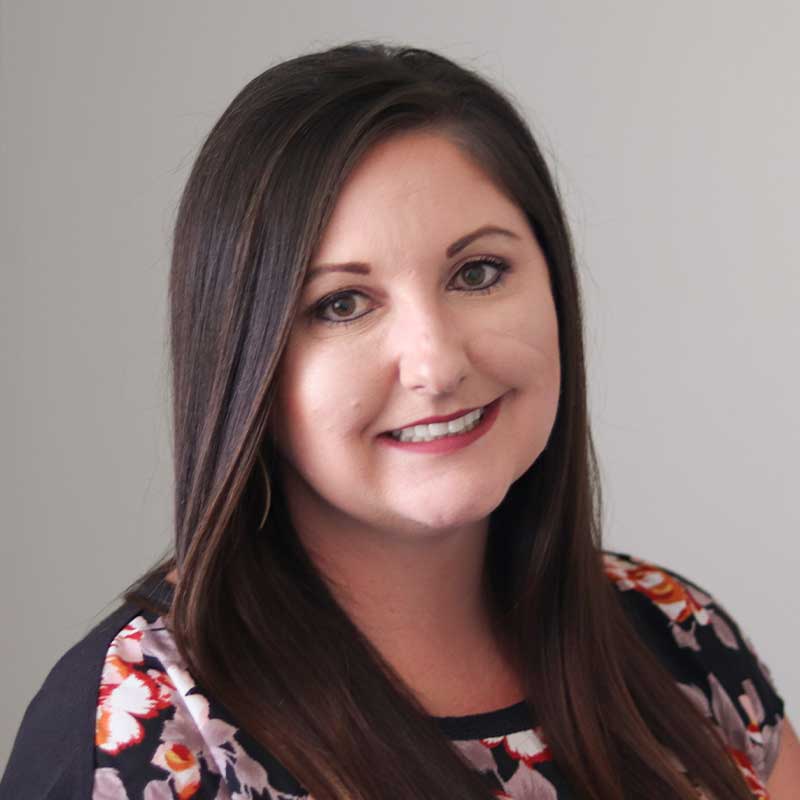 Tara Roberts
Tara meets the needs of every patient she encounters in a caring and efficient manner. She loves spending time with her children and husband. Tara also enjoys being outdoors, attending her children's sporting events, cooking and baking.

Tara Roberts
Tara meets the needs of every patient she encounters in a caring and efficient manner. She loves spending time with her children and husband. Tara also enjoys being outdoors, attending her children's sporting events, cooking and baking.