It is a common misconception that kids are "going through a phase" when they vocalize their feelings on gender identity. For some this may be true, but for many it is not.

Please note, the information in this post is not a replacement for personal medical advice.
By Miranda Peyton, LISW, MT-BC

Recently I have worked with a few students who have reminded me of my gender normative privilege. To be gender normative means that your gender identity matches your biological sex organs. For example, I was born female and I identify as female (she/her). My gender is not something that I have ever had to think about or question.

I grew up in a small town and was not exposed to the concept of fluid gender identities. It was always discussed in a binary way, which means that people are either male or female. I was first presented with an opportunity to expand my understanding of gender when I went to college. One of these opportunities was my freshman year during a presentation. The individual speaking identified as male but was born with female sex organs. He told us about his memories of being three years old and starting to experience confusion. For instance, he remembered asking his parents why he did not have the same body parts as his brother. He was given dresses and Barbie dolls even though he wanted to wear clothes and play with toys like his brother.

Due to the societal construct that classified him as a girl, he was supposed to like “girl” things. However, all of his instinctual desires involved enjoying “boy” things. Hearing his story was my first exposure to someone who identified as being transgender.

Be Supportive and Seek to Understand

Since then, I have met and befriended many people who are a part of the LGBTQ community. In addition, I now have friends who have made the decision to undergo surgery so their body matches the gender they most identify with. I will admit, I did have a very difficult time with learning their new pronouns at first. The way we refer to others becomes habitual, and with most habits, it can be difficult to break. Therefore, you might have slip-ups. That’s okay, as long as you apologize, correct yourself, and ask questions when you are confused or don’t understand. If you approach it with a desire to learn and understand, most people are willing to explain it.

Today, I am even more grateful that I have gained a better understanding of gender identities. Just like the speaker in my college class, a lot of people start to have confusion at a young age. I have had a few students open up to me about questioning their gender identity. I am glad that I know how to have these conversations without feeling uncomfortable or scared that I will say the wrong thing. While I do not consider myself to be an expert on this topic, I am at least aware and willing to educate myself on the topic.

It is a common misconception that kids are “going through a phase” when they vocalize their feelings on gender identity. For some this may be true, but for many it is not. Supporting our kids, students, and peers is crucial. Whether they wish to change their pronouns, the way they dress, or any other detail about their gender identity, we need to support them. A survey from The Trevor Project found that over half of transgender and nonbinary youth have considered suicide. However, those who had their pronouns respected by all or most people in their lives attempted suicide at half the rate of those who did not.

Educate Yourself and Ask Questions

Even with my background and education as a provider, I still have a lot to learn. I still have moments where I need to correct myself when a student opens up with me and shares that they are non-binary. While I do my best to use the proper pronouns, I know that by correcting myself I’m showing the student that I am doing my best to respect their gender identity. They are always forgiving, and I can tell that they appreciate my effort.

A student that I see decided to open up to another teacher about their gender identity. That teacher then reached out to me and started asking questions so they could have a better understanding of how to speak respectfully and accurately to how they identify. This teacher wanted to make sure he made his classroom a gender-inclusive place. I commend him for being able to reach out and say, “I don’t know much about this, please help me understand more.” I encourage everyone to stay curious, bring awareness to your biases, and educate yourself in order to help create a safe space for all students. 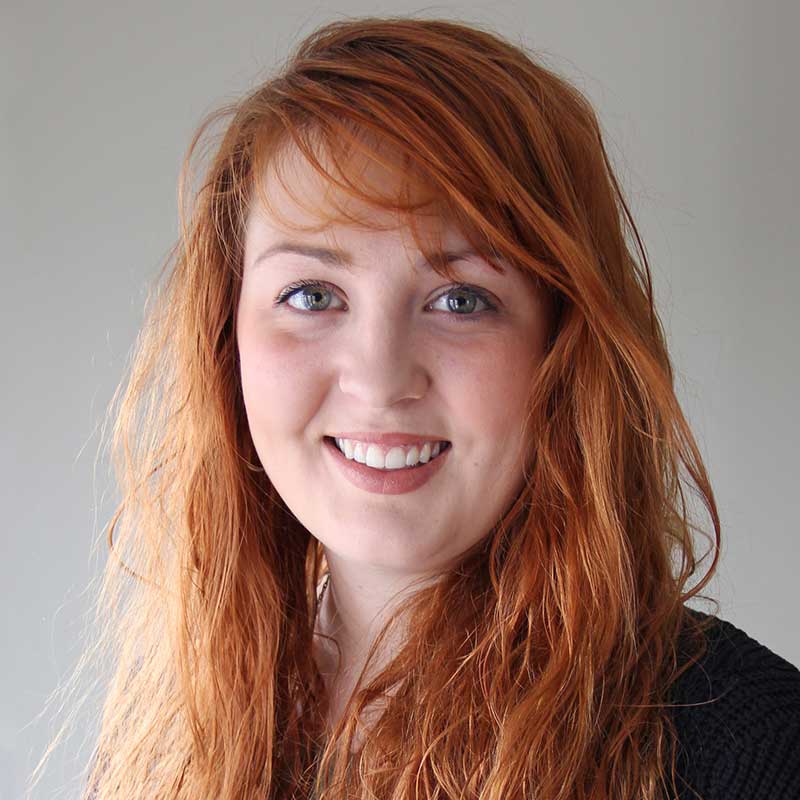 Miranda Peyton, LISW, MT-BC
Miranda is a board-certified music therapist, experienced in working with a variety of individuals. Miranda is passionate about helping others identify and reach their goals for mental wellness.

Miranda Peyton, LISW, MT-BC
Miranda is a board-certified music therapist, experienced in working with a variety of individuals. Miranda is passionate about helping others identify and reach their goals for mental wellness.
It's great to have someone to talk through my thoughts and feelings with — to get things out into the universe and have a neutral party help me learn how to process, try new things, embrace different ideas. I feel comfort throughout the week just knowing I have someone to meet with consistently to help me better navigate life.
"I can't put into words how Covenant has saved my family in so many ways. The most amazing therapists work here. I have seen a lot of therapy offices through my work but none compare to the level of skill and professionalism shown here."
"I've been going here for years and I wouldn't have it any other way. Their therapists have helped me through so many issues, some I knew about, others I didn't. I would recommended them to all my friends and family."
"Our family has seen three of the therapists at Covenant. All have been good for different reasons. The variety of therapists allows lots of choices depending on your needs."
Translate