Viktor Frankl: The Founder of Logotherapy

Seventy-five years ago, Viktor Frankl wrote one of the greatest books in mental health. First published in 1946, Viktor Frankl’s memoir Man’s Search for Meaning remains one of the most influential books of the last century, selling over ten million copies worldwide and having been embraced by successive generations of readers captivated by its author’s philosophical journey in the wake of the Holocaust.

From Concentration Camp to Lectern

Rodney Dieser, PHD, LMHC is a Therapist at Covenant Family Solutions. In addition to mental health counseling, Rodney is a faculty member at the University of Northern Iowa in the Department of Health, Recreation and Community Service, and is an affiliated faculty member in the Clinical Mental Health Counseling program. He is also credentialed as a Certified Therapeutic Recreation Specialist. Rodney has written several books on the topics of Leisure, Recreation, and Parks and has contributed to countless research works.

Seventy-five years ago, Viktor Frankl wrote one of the greatest books in mental health. First published in 1946, Viktor Frankl’s memoir Man’s Search for Meaning remains one of the most influential books of the last century, selling over ten million copies worldwide and having been embraced by successive generations of readers captivated by its author’s philosophical journey in the wake of the Holocaust. In 1991 it was voted as one of America’s ten most influential books in a Library of Congress 1991 survey and today is still on Amazon’s list of 100 books to be read in one’s lifetime.

Viktor Frankl is widely known as the founder of Logotherapy, which is a form of existential counseling. Logotherapy has been called the “Third Viennese School,” after Freud’s School of Psychoanalysis and Adler’s School of Individual Psychology (Freud, Adler and Frankl were Jewish, all three lived in Vienna, and for a time Alfred Adler lived across the street from Frankl’s birth home). The main difference between Frankl’s Logotherapy with these other two Viennese Schools is that Frankl rejected Adler’s doctrine of will to power and Freud’s will to pleasure as the main motivation for living and instead argued that humans’ main motivation is a will to meaning. One of Frankl’s main arguments is that happiness is a by-product of meaning.

In this book, Frankl describes his experiences as a prisoner in Nazi concentration camps during World War II. He later explained the book seemed to pour out of him. Originally it was meant to be published anonymously and, only after much urging from his friends, did he allow his name to be associated with it and then added an explanation of Logotherapy. Logotherapy is based on the idea of identifying and discovering meaning in life and then imagining and working toward that purpose-outcome or future goal. Frankl self-discloses, in Man’s Search for Meaning, of a time he was depressed and in physical pain in a concentration camp in which he “forced” his thoughts to a future purpose where he saw himself standing on the platform of a well-lit and pleasant university lecture room. In front of him, Frankl saw in his imagination, an attentive audience listening to him give a lecture on the psychology of concentration camps. Frankl eventually become that person standing in front of students and giving university lecture across the world on logotherapy.

When Frankl revised his book for Beacon Press in 1962, its titled was changed to Man’s Search for Meaning: An Introduction to Logotherapy. Gordon Allport, who today is considered a pioneer in personality psychology, wrote the preface that outlined one of Frankl’s great contributions to mental health counseling, was to have frank and open discussions with clients about suicide, and then to ask clients “Why do you not commit suicide?” From their answer, Frankl assisted the client in finding their logos (Greek word for meaning) and built therapy around it. Today, this counseling technique consists of having client think about what they want to be known as after they die – such as a dedicated father, mother, brother, sister, friend, co-worker, writer, youth leader, community volunteer or activist, plumber or accountant with high integrity, – and then stive to develop that logos. Allport also noted that unlike many European existentialists, Frankl was not pessimistic. Allport remarked that Frankl, a person who experienced so much suffering, took a remarkable hopeful view of people’s capacity to transcend their predicaments and quandaries.

Frankl’s paramount contribution is the development of logotherapy, which postulates that people are motivated by a “will to meaning,” or an inner pull to find and discover a meaning in life. Three basic principles of logotherapy are (1) life has meaning under all circumstances, even the most miserable ones (such as life in a concentration camp); (2) the main motivation for living is our will to find meaning in life; and (3) people have freedom to find meaning in what they do, and what they experience, or at least in the stand they take when faced with a situation of unchangeable suffering. As Frankl stated in many of his writings, lectures, and presentations, people can discover meaning in life in three ways: (1) creativity or by creating a work or doing a deed; (2) by experiencing something or encountering someone; and (3) by the attitude they take toward life and unavoidable suffering. As Frankl outlined in Man’s Search for Meaning, based on his concentration camps horrors, everything can be taken from a person but one thing, to choose one’s attitude in any given set of circumstances (what Frankl referred to as the last of the human freedoms).

Another main idea from logotherapy is self-transcendence, which is the human capacity to reach out beyond oneself, toward meaning to fulfill, people to love, and causes to service. Today, the idea of serving something larger than the self, which can result in an abundance of positive emotion, is a core axiom of positive psychology. However, Frankl suggested this a long time ago and before positive psychology existed. Connected to self-transcendence, Frankl also wrote about self-distancing, which is the capacity to step away from ourselves and look at ourselves from the outside, such as using humor and laughing at oneself, instead of being too serious about oneself.

A gem of that era

At the end of the preface of Man’s Search for Meaning, Gordon Allport wrote that this book is a gem that provides a compelling introduction to the most significant psychological movement of that era. As mentioned earlier, Allport commented that Frankl, a person who experienced so much suffering, took a remarkable hopeful view of people’s capacity to transcend suffering and pain. To this end, and not to trivialize the suffering and death that occurred, I end this blog by sharing a hopeful thought that Frankl wrote about in Man’s Search for Meaning.

One evening, when we were already resting on the floor of our hut, dead tired, soup bowls in hand, a fellow prisoner rushed in and asked us to run out to the assembly ground and see the wonderful sunset . . . after minutes of moving silence, one prisoner said to another, “How beautiful the world could be!” 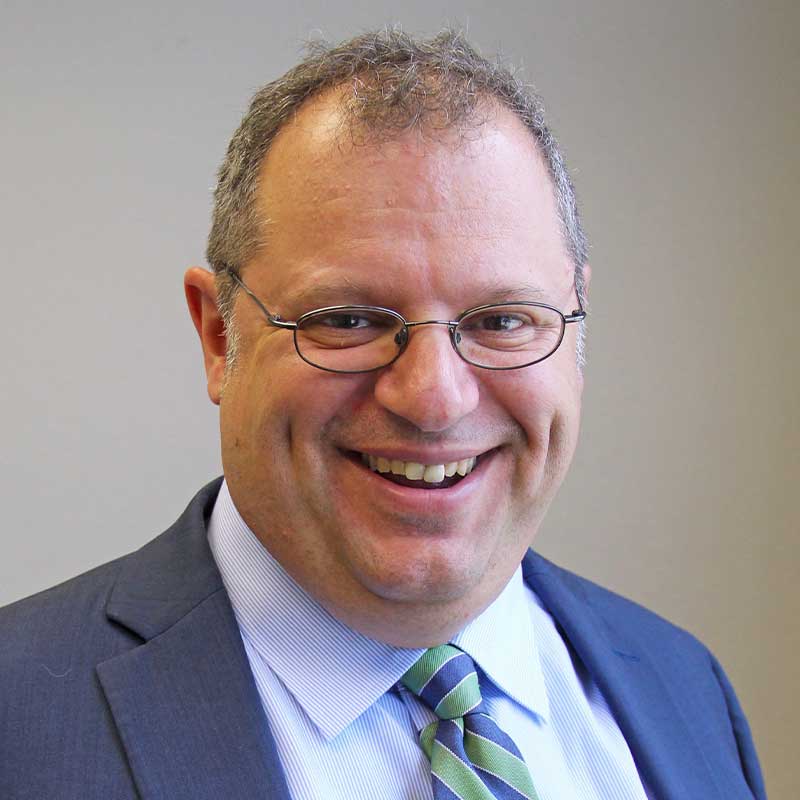 Rodney Dieser, PhD, LMHC
Rodney is the author of five textbooks and over 100 articles on the topic of leisure. His writing about leisure have appeared in the USA Today and in the Mayo Clinic Proceedings. He is a professor of recreation, tourism and nonprofit leadership at the University of Northern Iowa and works part-time as a therapy provider at Covenant Family Solutions.

Rodney Dieser, PhD, LMHC
Rodney is the author of five textbooks and over 100 articles on the topic of leisure. His writing about leisure have appeared in the USA Today and in the Mayo Clinic Proceedings. He is a professor of recreation, tourism and nonprofit leadership at the University of Northern Iowa and works part-time as a therapy provider at Covenant Family Solutions.